The 35th annual San Francisco International Wine Competition gathers the most famous manufacturers. This year 4900 wines from more than 30 countries competed for victory and awards at SFWC. AMBASSADOR took part in this competition for the first time,and the debutturned out great!

At this competition, one ofthe most prestigious among the wine producers in the world,varietal vintage wine Sauvignon of the 2012 harvest of AmbassadorTM received the bronze award. 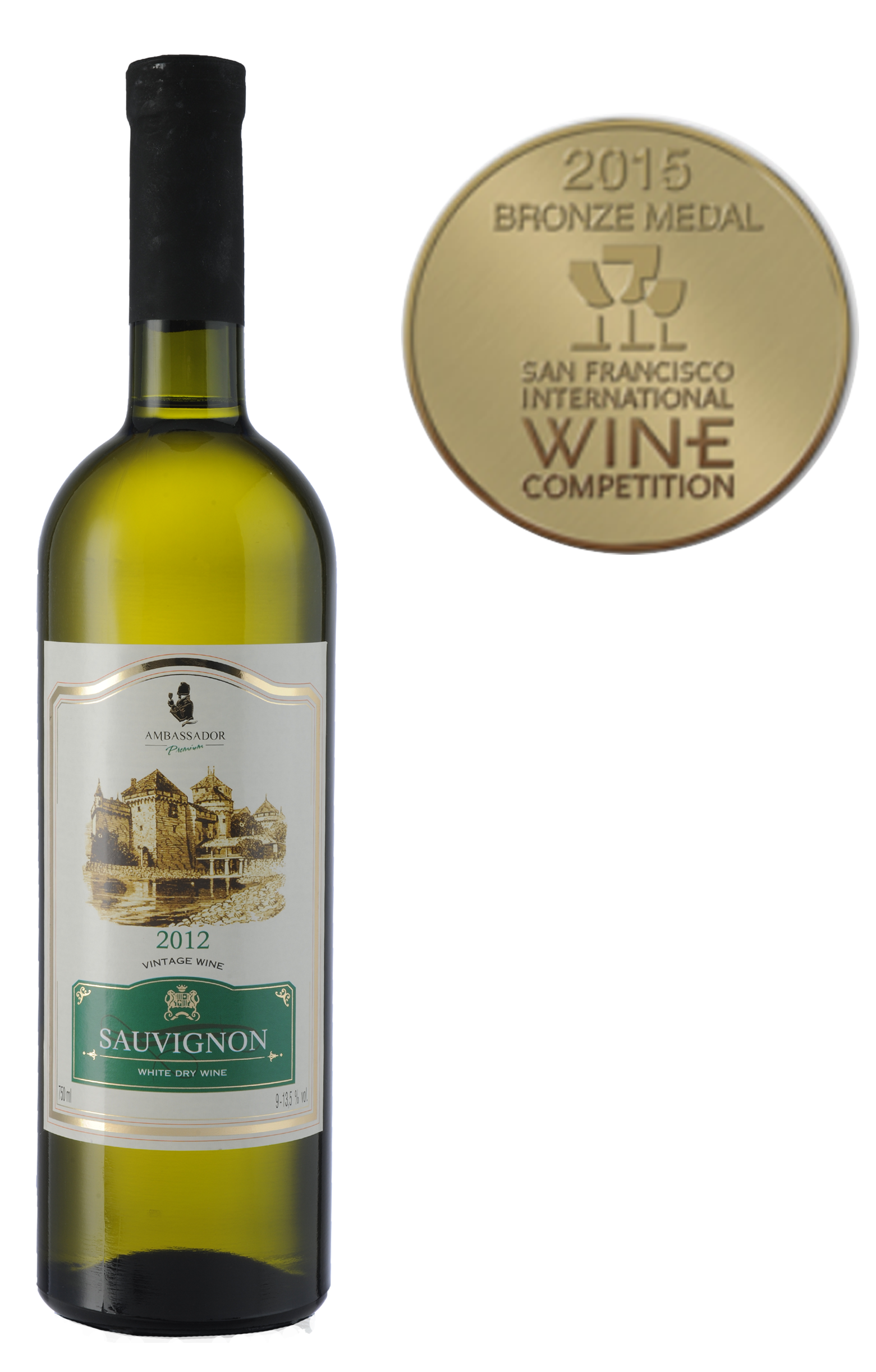 Ivan Trotsky,General Director of the company, said that the prestige of this competitionin San Franciscois determined by the objective selection of winners. Drinks are evaluated by blind tasting. Members of the jury that includes more than 50 people-experts in winemaking, catering, sommeliers, wine critics-not only don’t see the label, but even the shape and the color of the bottle are hidden inside special packaging. Thus, only the quality of the product determines whether it will geta reward.

Ivan Trotsky explained that all the wines of Ambassador TM are made from select grapes grownin the most favorable areas of Moldova- Codru and southern regions of the country. "The distinctive feature of our product is that it is produced by a progressive European technology of "cold filling"-that is, wine is not heated and does not lose its flavor and aroma.” - added General Director.

It should be noted that the award in SanFranciscois the first not only for the company but also of the whole wine industry of the country. "We are especially pleased by this decision of the jury, because ultimately it means international recognition of Belarusian winemaking. We have created successful production, competitive in the world market and import-substituting in the domestic market. And we have proven that you can make world-class wine products in a region where grapes don’t grow, if you put your heart and soul into it and use latest technologies, "- said IvanTrotsky.