It should be noted that this year in Los Angeles 399 products from 147 manufacturers representing 24 countries competed. The tastings were conducted by 19 of the most famous experts from different U.S. states, including the largest companies Young's Market, Wine Warehouse, Southern Glazer's Wine & Spirits and Mutual Trading. 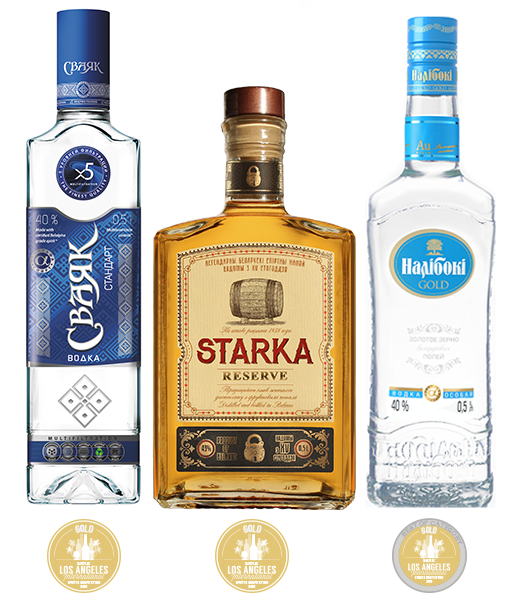