Following the still cooler Sangria in a 1 liter glass bottle, MGWF has released a sparkling version of Sangria for fans of sparkling drinks. The bright taste of citrus, cherry, pear, plum and pomegranate and fruity flavour make it possible to plunge into summer again.

A small highlight - the double-sided counter-label is designed in such a way that a juicy sunny orange can be seen from the front one through the glass. The sparkling version of the drink also contains 7.5% alcohol, produced in a volume of 0.75 liters. 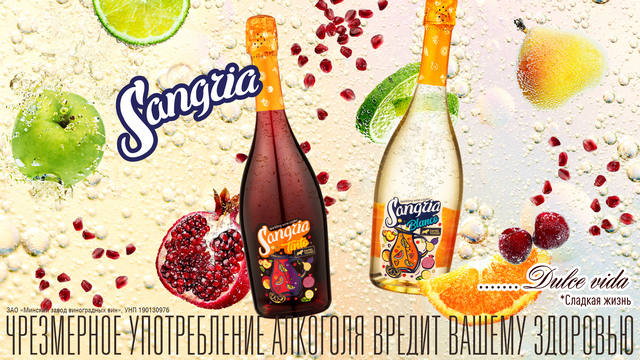 Also released a version of Sangria in Tetrapak packaging. 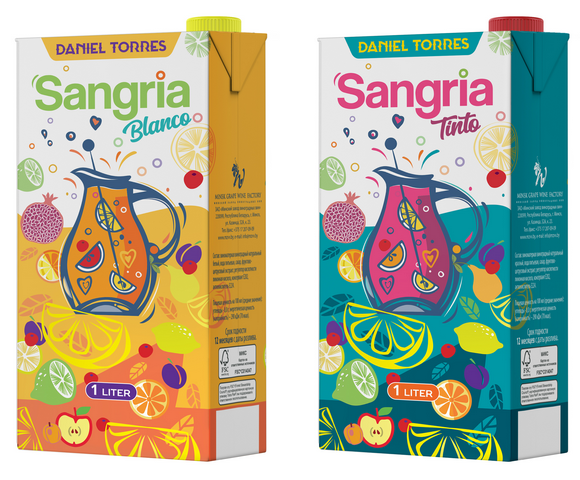